I was commissioned by a good friend of mine to create the poster art for an up coming theater show, which is co-production with The Page Theatre and Whiterock Players’ Club. Below are the details if you are on the west cost and want to go.

“The Page Theatre is proud to announce its 2016 Summer production of BARRYMORE’S GHOST; the story of legendary stage and screen actor, John Barrymore.

This one-man show, directed by Dale Kelly and starring John Cousins, will take you through the highlights and lowlights of this iconic Hollywood actor’s crazy life and reveal the legacy he’s left behind. Did you know Drew Barrymore is his Grand Daughter? Today’s Hollywood Stars don’t hold a candle to John Barrymore and his brilliant, amazing and reckless life. He was what opulence and star power were made of.”

It was a pleasure to create this poster, good luck to John on the shows!!! 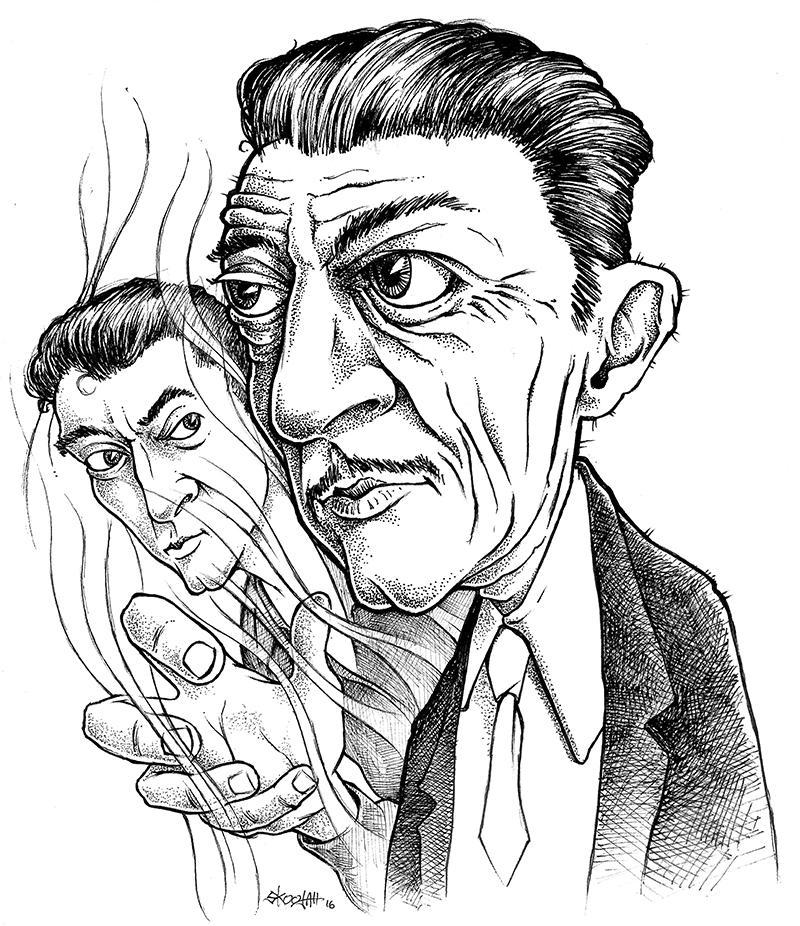 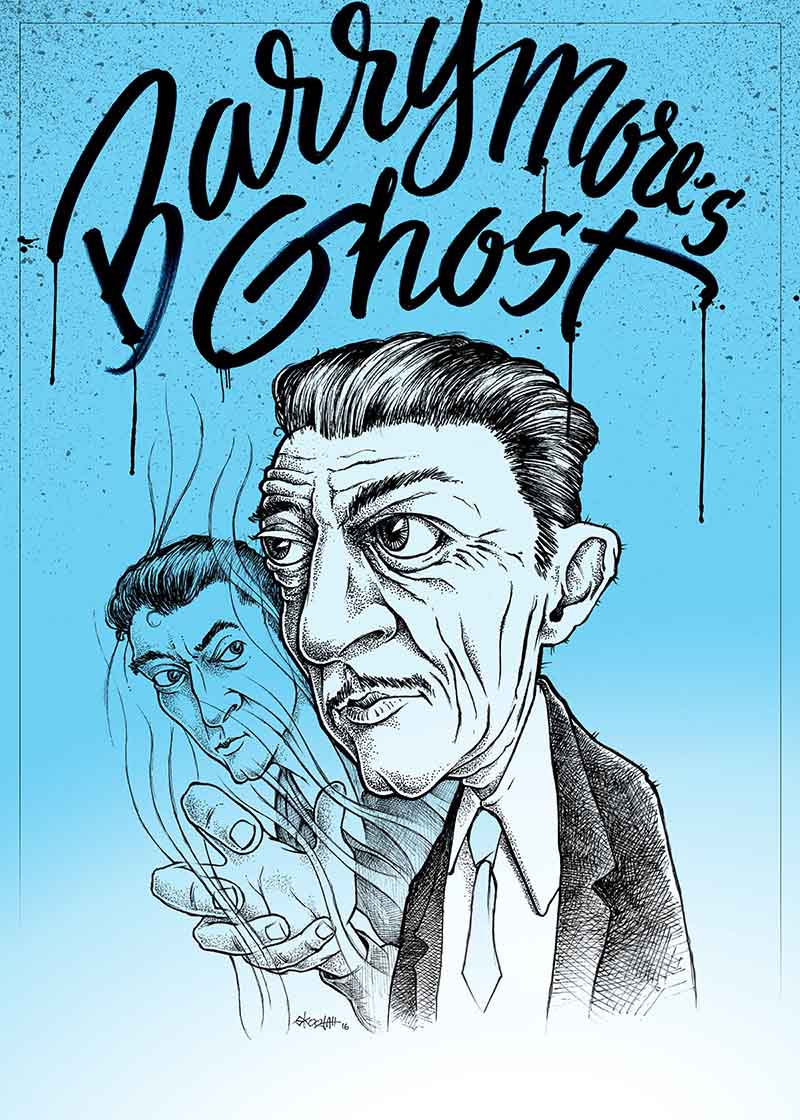